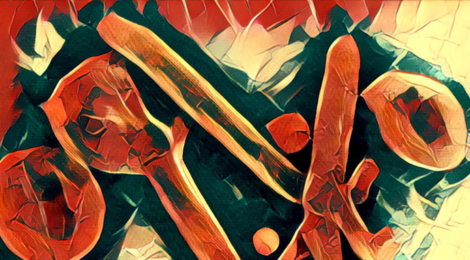 Preventing future outbreaks of ebolaviruses in humans and other vulnerable animal populations will require identifying the natural reservoirs of filoviruses. Accumulating indirect evidence points to certain bat species as prime suspects. To guide the search for natural filovirus reservoirs, a team involving Barbara Han (Cary Institute), David Hayman (Massey University) and a number of members of the Drake and Park labs mined biological data on the world’s bat species to determine what features best predict filovirus hosts when compared with bats at large. A new paper reports that there exists an identifiable suite of traits — what we call a trait profile — that distinguishes seropositive bat species from all others with an estimated 87% accuracy. We then used the model to identify several bat species not currently known to be filovirus hosts, but whose trait profiles suggest they might be prioritized as surveillance targets. Geographic regions where numerous potential filovirus hosts co-occur (potential filovirus hotspots) suggest that filovirus distribution and diversity may be greater than previously thought.