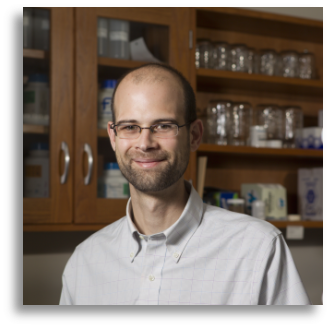 Research Interests
John M. Drake is Professor of Ecology at the University of Georgia. His research seeks to understand the dynamics of biological populations and epidemics, focusing on how to bring experimental and observational data together with mathematical theory. Biological phenomena of interest include extinction, fluctuations in variable environments, the spatial distribution of populations (niche theory), Allee effects, demographic stochasticity, spatial spread, and near-critical dynamics. Practical applications of this work include decision support for managing invasive species, mapping the spread of infectious diseases, and forecasting disease emergence. Current projects concern the dynamics of Ebola virus in West Africa, spread of White-nose Syndrome in bats, and the development of a new theory for early warning systems of emerging infectious diseases. Dr. Drake has an interest in history and philosophy of modern (twentieth century) biology. Dr. Drake received his PhD from the University of Notre Dame in 2004 and was a Postdoctoral Fellow at the National Center for Ecological Analysis and Synthesis in Santa Barbara, California from 2004-2006. He has been at the University of Georgia since 2006. He was Leverhulme Visiting Professor in the Department of Zoology at Oxford University in 2012. 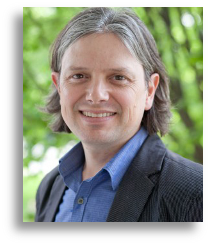 My current work is focused on data visualization, data sonification, and multi-modal data representation. I am concerned with creating data representations optimized for exploration, analysis or communication. I rely on principles of visual and auditory perception to increase efficiency of communication and reduce bias. I am particularly interested in problems involving high-dimensional and time-based data, where standard visualization tools often fall short.

As a composer with a background in computer music, interactive art and design, I have long worked at the intersection of art and science. My creative work centers on emulating natural systems and integrating art with environment. The works are typically site-specific installations or performances embedded in the environment, and involve real-time stochastic audio synthesis algorithms, sensing and interactivity, and multi-channel sound spatialization. More about my creative work can be found here.

As Digital Arts Fellow at UGA’s Willson Center for the Humanities and Arts, I help build interdisciplinary collaborations among the arts and sciences. 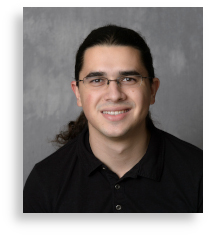 I am an applied mathematician working at the interface of mathematics and ecology. My work has focused on the development and analysis of mathematical models of mosquito-borne disease transmission in wildlife populations. These models can be used for making predictions about the efficacy of varied disease or vector control strategies as well as for estimating the likelihood of the reservoir status of a given host species. With the Drake Lab, I will be working on integrating trait data for vectors, hosts, and pathogens into mathematical models in order to predict candidate host-vector-pathogen combinations which form a significant spillover risk to human populations. 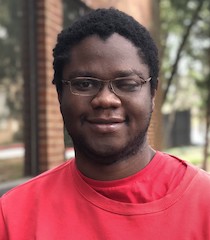 I am interested in the adaptation and application of machine learning methods for the analysis of epidemiological and biological data. For my doctoral research, I developed and analyzed machine learning models to predict survival outcomes for Ebola cases and re-estimated more representative estimates of case fatality ratios. I applied these models to produce more complete maps of Ebola case fatality ratios in West Africa, maps that include spatial residuals not captured by the machine learning models. During my time with the Drake and Rohani labs, I will develop machine learning based influenza prediction tools that could identify mutating influenza viruses as anomalous viral protein sequences. I will apply these predictive tools to detect novel influenza viruses with pandemic potential. 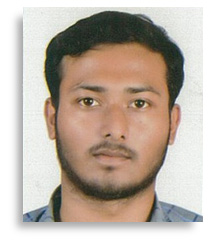 My current work is focused on mathematical modeling of living systems with theoretical descriptions of various biological phenomena. Many complex systems can undergo sudden catastrophic transitions to a contrasting state upon reaching the threshold value of a control parameter. During my time with the Drake Lab, I will be working on the statistical analysis of consumer behavior in a real-world social contagion system and social tipping points in infectious disease transmission. I will also explore whether early warning signals are detectable in such systems and which perform most robustly. 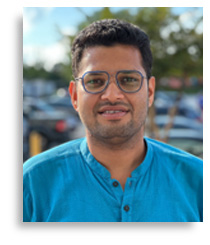 I want to encapture several ecological phenomena through mathematical and statistical models. My thesis mainly focuses on the extinction status of ecological beneficiary species due to harvesting. To understand these studies, I have focused on the two most essential yardsticks, such as sustainability of a species and optimal control of renewable resources. These research arenas have been justified through several mathematical models in both deterministic and stochastic approaches. During my postdoc with the Drake Lab, I will work with Daphnia (zoo-plankton) in both experimental and theoretical approaches in the metacommunity and observe its extinction status. I also use it to elaborate on the geometry of metapopulation extinction. 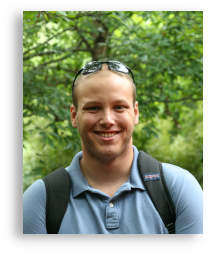 I am interested in how diversity affects generalist parasite transmission. For my doctoral research, I developed and analyzed mathematical models to determine how host and vector community composition influences the transmission of vector-borne parasites.  I applied these models and results to Guinea worm (D. medinensis) transmission to determine how paratenic hosts can influence disease risk in Chad.  During my time with the Drake and Hall labs, I will develop mathematical models to capture feedbacks between land-use change and disease risk. I will apply these models to Chagas disease and Leishmaniasis in Panama. 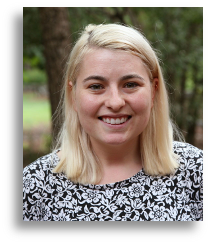 Research Interests
I study how wildlife behavior, disease, and communities change across various anthropogenic gradients. I approach these questions through complementary modeling and field methods. In the past, I’ve looked at dynamics of macroparasites in South African baboons and virus diversity among cave-roosting bats. Ultimately, I hope my research will be translated into conservation and wildlife management policy.