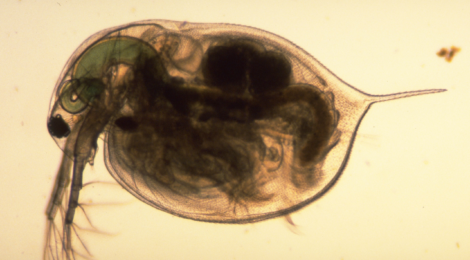 Early warning signals of critical transitions arise due to critical slowing down as a dynamical system approaches a tipping point. Extinction of a biological population and emergence of an infectious disease are examples of such tipping points. But, recent studies have shown that critical slowing down can sometimes be quite difficult to detect. We sought to determine how temporal and spatial sampling — i.e., the introduction of observation error — affects the detectability of critical slowing down. A new paper, led by Chris Clements from the University of Zurich reports on this study. Simulations showed that sampling a portion of space significantly diminishes the detectability of critical slowing down. Interestingly, reducing the frequency of sampling in time had much less dramatic effects. A re-analysis, using increasingly corrupted versions of the data from Drake & Griffen (2010) was consistent with these simulations. The details are reported in the following paper in American Naturalist.