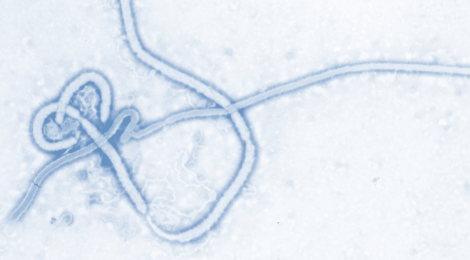 What factors might have led to the emergence of Ebola in West Africa?

John Drake / November 13, 2014 / Comments Off on What factors might have led to the emergence of Ebola in West Africa? / Epidemics, New paper, News and Notes

Several groups from the NIH MIDAS Network have been cooperating for the past few months on research supporting the response to the 2014 West Africa epidemic of Ebola virus.

A preprint of our paper “What factors might have led to the emergence of Ebola in West Africa?” is available online at PLOS Neglected Tropical Diseases. 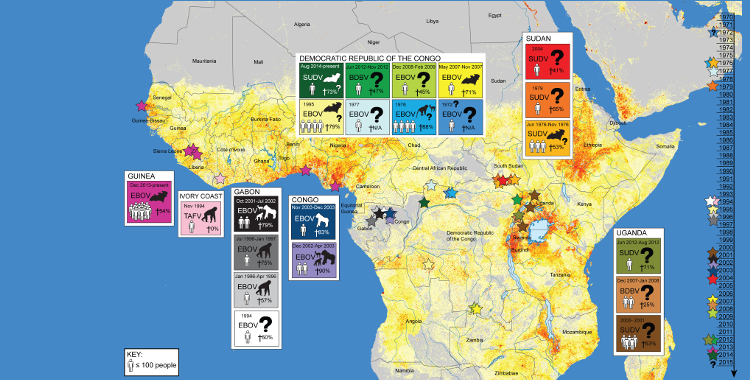 The outbreak in West Africa is unprecedented in its scope and duration occurring for the first time in urban centers. Historically, Ebola viral outbreaks (stars, timeline right) occurred sporadically, limited largely to Central African rural areas where the human population (grey to red gradient stippling) has been low or more remote from areas of high population density.