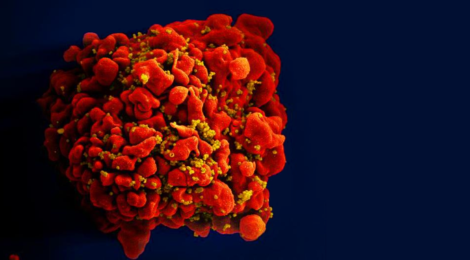 HIV continues to disproportionately impact African American/black and Latino Men who have Sex with Men (MSM), underscoring the importance of effective messages about HIV testing and prevention for racial/ethnic minority men. While serving as an intern at CDC in January 2014, Drake lab graduate student Paige Miller assisted with a study to quantitatively assess how a brief message regarding HIV testing and unknown infections among black and Latino MSM impacts behavioral intent for HIV testing and condom use. The message tested in this study was: “It is important to get tested for HIV. Some people have HIV and do not know it. A recent study of (black or Latino) gay and bisexual men found that about 1 out of 10 of them had HIV and did not know it.3” The vast majority of men (89%) said they were more likely to take an HIV test in the future after reading the message. Younger (18-29, vs 40+, years old) and Latino (vs black) men were more likely to say the message enhanced their intent to get tested in the future. For further details, see the published paper here.