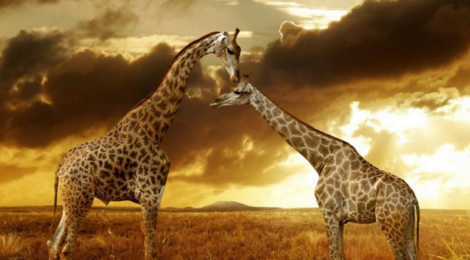 The majority of infectious diseases currently emerging in humans originated in mammals. Yet we still know very little about the global patterns of mammal-to-human pathogen transmission. As a first step, researchers at the Cary Institute of Ecosystem Studies and the University of Georgia have assembled world maps of what’s on record about mammal-to-human diseases. The work, which aims to question whether it is possible to predict the emergence of new zoonotic diseases, was published in the June issue of Trends in Parasitology.

The maps include data on all 27 orders of terrestrial mammals, including rabid bats, camels carrying Middle East respiratory syndrome, the hoofed relatives of livestock that pass on food-borne diseases, and many different kinds (more than 2,000 species) of rodents. Outbreaks of diseases caused by pathogens that originate in non-human hosts (called zoonoses) are believed to be inherently unpredictable, but the maps reveal understudied patterns.

Some key findings include: