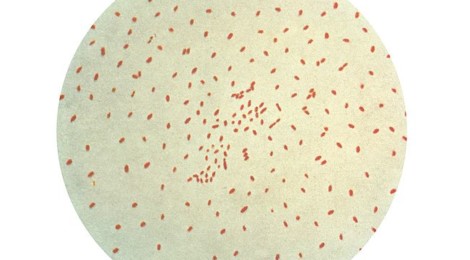 Whooping cough, caused by the infectious bacterium Bordetella pertussis, is a disease historically associated with childhood. During the third quarter of the twentieth century whooping cough was virtually eliminated from the United States and other developed countries through the use of intense vaccination campaigns.  However, since the early 1980s it has been known anecdotally that whooping cough prevalence was actually increasing, for reasons which remain unknown. To begin to address the causes of this increase, we are aiming to statistically characterize this resurgence in each of the 48 contiguous US states. We have found that the resurgence actually started considerably earlier than previously thought. Further, there is a considerable amount of variation in the timing of the turning point, suggesting that the causes are probably demographic, rather than having to do with the vaccine itself. We hope the future work will help us to understand if this resurgence could have been anticipated and what efforts can be taken at a population level to prevent resurgence of other pathogens that are controlled primarily through vaccine induced herd immunity.