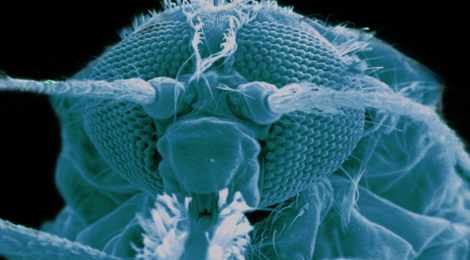 The elimination of malaria and other mosquito-borne pathogens is a major public health issue worldwide. A considerable obstacle to disease elimination in resource poor countries is “sustaining the gains”, i.e. maintaining the will to continue investing in control activities when transmission has been reduced to low levels. Particularly, how can one tell if a disease system is near the tipping point when there are only a few cases? Our prior work on critical transitions in directly transmitted disease systems showed that critical slowing down occurs in the vicinity of such points. Now, a new study in collaboration with Suzanne O’Regan at the National Institute for Mathematical and Biological Synthesis establishes the theoretical conditions under which critical slowing down should occur in vector-borne diseases. Press releases were issued by both UGA and NIMBioS and the primary research has been published open access so it can be read by anyone.